How to effectively use influencer marketing to promote your event 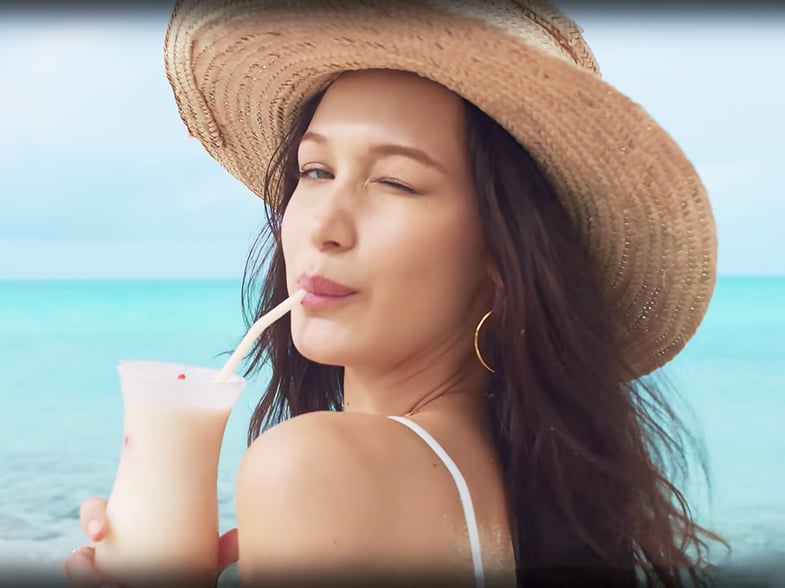 Influencer marketing is widely regarded as one of the most effective techniques for brand and production promotion, due to the audience reach that stems from it.

Sponsored posts on social media seem to be the norm but companies are now starting to see the value when working with influencers to promote events. An example of this can can be seen in the latest Netflix doco, Fyre Festival. Fyre's influencer campaign has many divided opinions to whether it was a success or not but if you look at the stats they definitely favour the latter. The purpose of this post is to help you effectively use influencer marketing to promote your event to avoid another Fyre Festival repeat.
With what seemed to be an unlimited marketing budget the Fyre team definitely took full advantage. Paying Kendall Jenner 250k for one post and no less than $20,000 for the other influencers, you would’ve expected the festival to be a sell-out. 40,000 tickets was the goal, but a few days prior to kick-off, a measly 8,000 tickets had been sold. Considering the global reach the influencers had, the results should’ve been a lot more favourable.

The Fyre event organisers clearly missed a few key steps along the way, as their influencer marketing campaign definitely underperformed. They had the marketing budget and some of the worlds biggest influencers at hand to showcase the event, but yet only 8,000 attendees were influenced into buying tickets. What this has shown is that even with a large influencer budget it doesn't necessarily mean that the engagement rate between an a-listed influencer and their followers will be higher than that of an influencer with a small audience base.That's why it is important to make sure the relation between your event brand and influencer is as accurate as possible.

Planning an event is as tedious as it comes but if you can set up the right influencer marketing campaign, the hassle of bringing in an audience will help alleviate a lot of the stress.

To put you on the right track, here are a few best practices to help you make the right choices when adopting influencer marketing:

How to effectively use influencer marketing to promote your event:

1) Target influencers that match your brand

3) Get them to promote pre-event hype

4) Get them to promote in real-time during the event


1. Target influencers that match your brand

Before you take any further steps, do your research on the type of influencer you want promoting your brand. Don’t just go by the number of followers someone has, as their reach may be a completely different audience to what you’re seeking. You need to ensure the influencers you use align with your target audience and your event attendees.

There are numerous ways to target the right influencers  and if you do your due diligence and research you'll get the right match. It's important to note that micro-influencers are just as effective as macro-influencers in some cases, as their engagement rate can often be much higher with their followers. 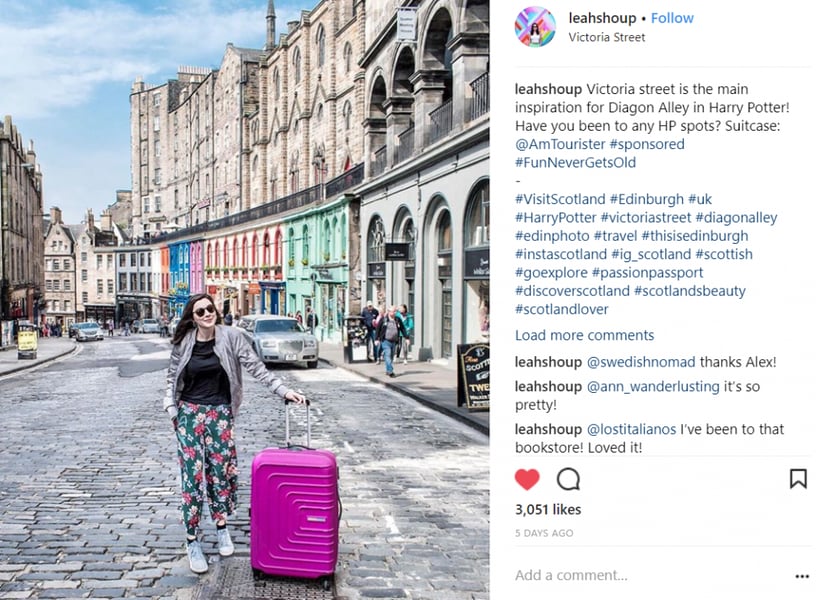 
Make it clear from the start what you want from your influencers in return for your investment. Contracts are a good place to start, as this will give both parties a reference point in case of any disagreements or objections.

Don’t overwhelm them with information and requirements in the contract, as it may scare them off. Try to be flexible, as influencers do have their own set-ways of doing things if they’re the type to stay true to their image and values. If you’re clear on what deliverables you want from them, the back and forth contact will be minimal and the partnership will be far more productive.

3. Get them to promote pre-event hype


You want people to be talking about your event before it begins. Raising awareness and generating pre-event hype will help get the word out and attract higher audience engagement. To make this task easier and more time efficient for you and your team, use influencers to help reach your desired market.

Below is an example of pre-event promotion used by Fyre Festival. The infamous orange tile was an image used by many of the influencers to promote the festival. Even though the influencer campaign wasn’t very successful, this was one of the posts that did attract a lot of heat. With over 400 well-known influencers promoting the tile, the Fyre organisers were able to create a trending theme from it, which many brought into.

If you’ve selected the right influencers that match your brand and values, there’s a high chance they will want to post about your event willingly anyway. But to ensure you’re engaging with your audience post-event make sure you utilize your influencers presence at your event by sharing content of them. Not only will this help with validation but it will also provide some great content for your existing audience to share.

Sharing the same content that your influencers have posted during the event will also help with credibility, encouraging other big names and influencers to attend any of your future events. If photos and content are still being shared after your event, the lasting impression will stay in people’s minds for longer. 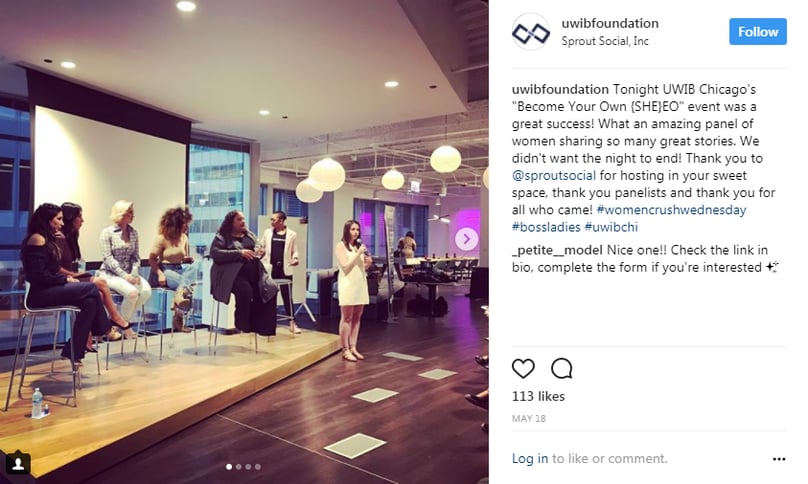 Once you have all of this valuable social content from your influencers, make sure you use it for future events and posts. Quoting them on future posts is a great way to build credibility and trust amongst your audience. Doing this will also help create networking opportunities, which can result in new partnerships.

Using these techniques will help create an effective influencer marketing campaign to promote your events. Most importantly, align your influencers with your brand and values, as this will build trust and credibility with your audience. If you can implement your influencer marketing strategy successfully, not only will your return be huge but it will set up a nice foundation for any upcoming events you seek to create. 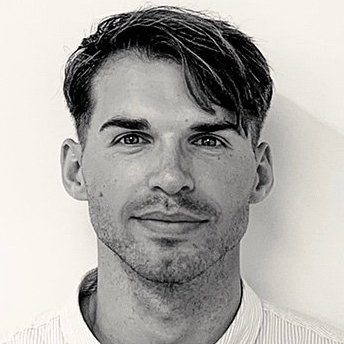 About author
Matthew Webb
Matt is a firm believer in inbound marketing, as he sees this as a gateway to generating organic growth in the events sector. With a marketing background, he is able to bring a specific skill set to the team at Blerter that will help solidify the companies focus of being a thought leader within the experience industry.
Recent blog articles
Safety
Critical elements in event incident management and response
Learn what you need to do to effectively set your event team up for dealing with things that go wrong. Anyone who’s been involved in managing or delivering an event knows that all the planning in the world cannot prevent things going wrong.
Operations
5 ways to effectively manage your events team
FYRE FESTIVAL FEB Mini Series - Part 2/3      Fyre Festival takeaway lessons round 2. The latest doco 🔥 has so many things to critique that we thought it would be fitting to expand our event knowledge into a 3 part mini-series.
Updates
Blerter partners with EventPlus to drive operational efficiencies
Blerter is excited to announce that it is partnering with EventPlus, an event registration and management platform that helps event professionals deliver outdoor events more effectively, from registration to execution.