UFC 229: Why incident response is so important

UFC 229, showcasing the Conor McGregor and Khabib Nurmagomedov fight, broke Pay Per View records with over 2 million PPV buys for the first time in history.

It’s a branding opportunity that most companies can only dream of, having millions of people put their undivided attention on your brand for several hours.For a brand such as the UFC who has spent almost 20 years making their way into mainstream sports and onto televisions across America, this event was their moment to shine.

Unfortunately, it didn’t go as planned.

After the fight ended with a 4th round submission by Khabib over McGregor, things took a terrifying turn as Khabib Nurmagomedov jumped OVER the octagon fence and leaped into the crowd, attacking one of McGregor’s team members. The scene was, at the least, chaotic and terrifying, and at the worst, a terrible stain on UFC’s brand.

Many people throughout the years have fought against UFC as a mainstream form of entertainment for its violent nature. But the UFC has continually branded itself as a “combat sport”, promoting the highest levels of sportsmanship and professionalism.

Until Khabib vs. McGregor.

The thing is, UFC President Dana White had done everything in the UFC’s power to prevent such a thing. Unfortunately, prevention is only half the battle; some things occur regardless of the amount of planning and preventative measures that go into an event. No one knows this better than Dana White, as he mentioned in the post-fight press conference:

Reporter: “Is there anything the UFC can do to ensure that situations like this don’t happen in the future?”

Dana White: “Yeah, we did it tonight. How’d that work out?”

DW: “Did you see how many police were here tonight? I think every cop in town was here. We had an unbelievable amount of security here...we had meetings all week, and we had two meetings tonight. Believe me, we went above and beyond anything we’ve ever done in the history of the company tonight to make sure that this doesn’t happen. And it happened...you can prepare, you can have all these people and do all this stuff, but what are you going to do? ...Once it starts, it’s very, very hard to stop.”

Very hard to stop, indeed. Which is why having the right systems, tools, and process in place to respond to incidents like this is so important. Dana White went on to praise the work of the police and security for their quick response and ability to stop it from spreading throughout the venue. But this was a highly trained, well paid, high-budget response team. Human Capital at record numbers, backed by some of the wealthiest individuals in sports. Can other every-day events rely on this same type of system?

Being able to spot potential incidents, acknowledge when they happen, and distribute accurate information and instructions is incredibly important. A brand’s reputation depends on it. No one wants to feel uncomfortable or unsafe at any event, regardless of its nature.

The UFC was able to avoid a catastrophic situation by sheer brute force: they had the largest number of security personnel in fight history.

If you’re unable to staff events quite like the UFC, it’s worth thinking about these things before hand and considering a tool to handle issues like these nearly instantaneously, right at your finger tips.

We at Blerter have created an in-depth guide of everything to consider to help avoid situations like these, which you can download below.

We’ve also created the most revolutionary incident response software in the events industry, suited for situations exactly like this: the unexpected situations. If you run any type of event that requires efficient response to situations, chat with one of our event risk experts today on how we can help you. 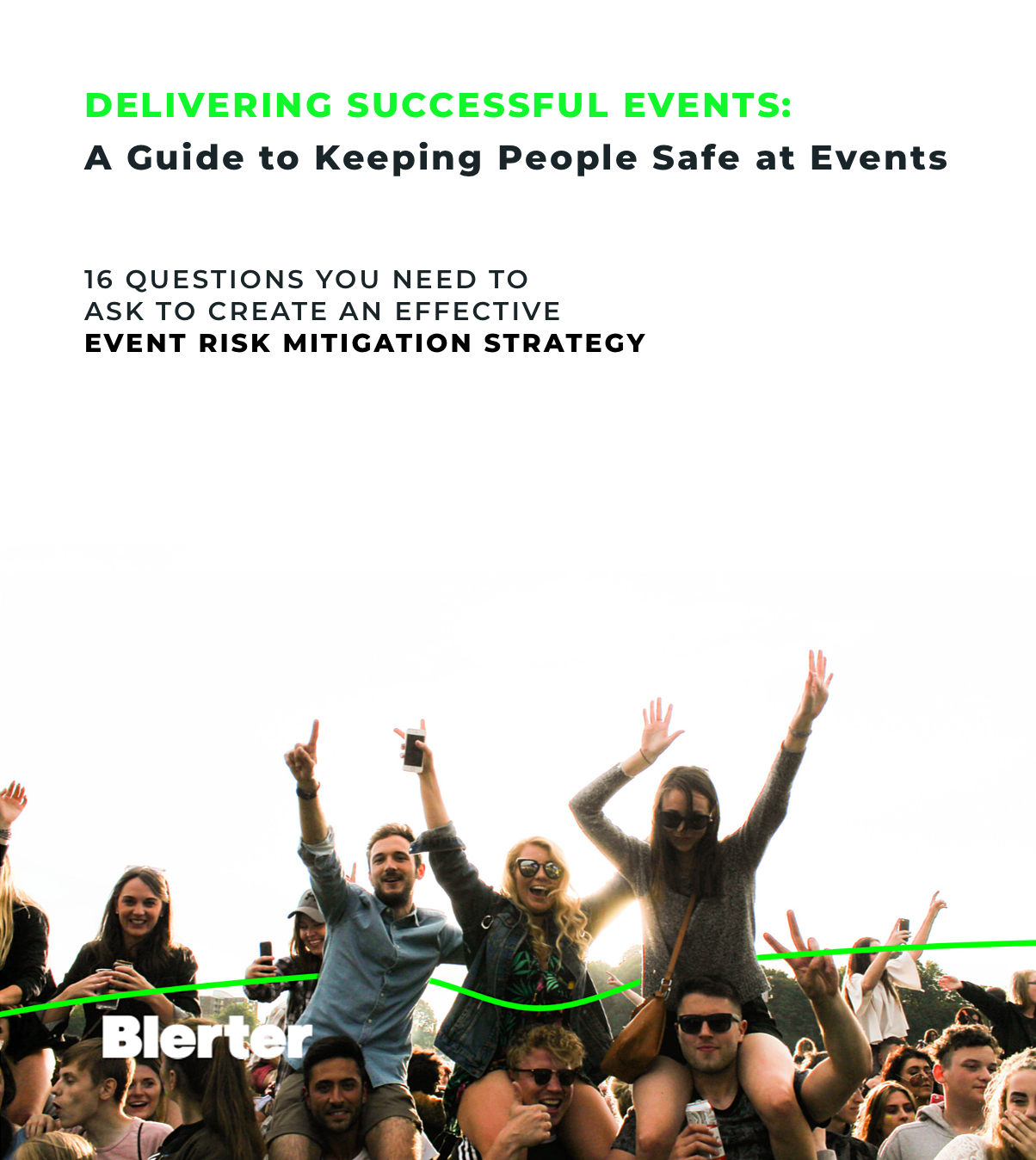 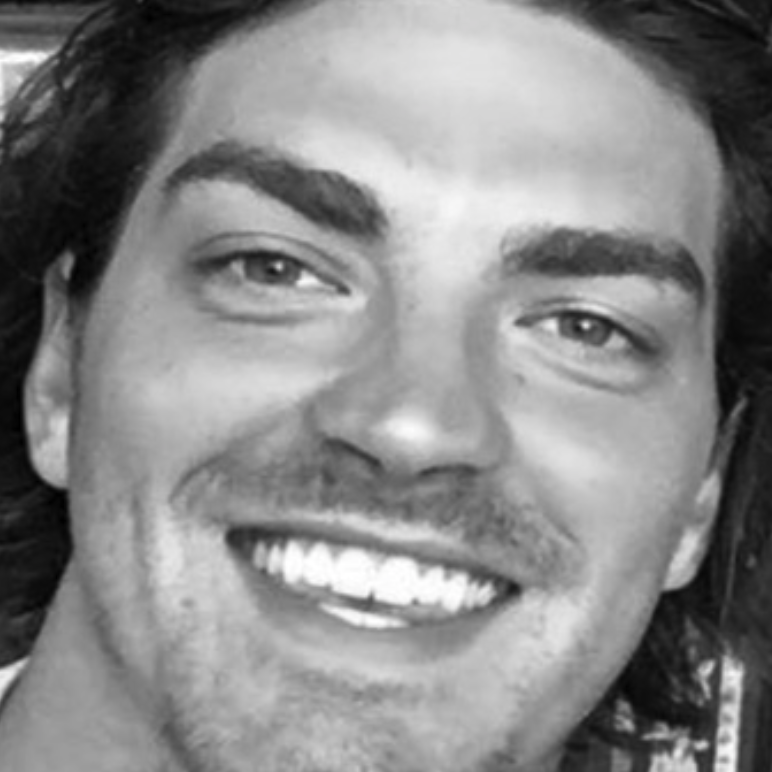 About author
Michael Walker
A creative thinker, Michael believes in the power of unorthodox and unusual process to achieve unique results. A big believer in automation and MarTech (Marketing Technology), he has vast experience in implementing large-scale, strategy focused tech stack solutions for Marketing Departments and Revenue Teams.
Recent blog articles
Operations
How to win and retain event sponsors
The right event sponsorship is the answer to many event planning questions. Getting those answers, in the form of the sponsorship you need, does take a lot of work though.
COVID19
COVID-19: Does your insurance cover you?
As events across the world have had to be canceled, it has regrettably meant unavoidable financial losses for so many across the event space. Hopefully, you have started thinking about possible alternatives that could soften the blow.
Updates
Blerter refines its brand
Earlier this year you may have noticed a few changes to the Blerter brand - refinements that have helped us identify who we are, that will push us as we continue on our journey and that encapsulate our vision to see all great events, big or small, ...